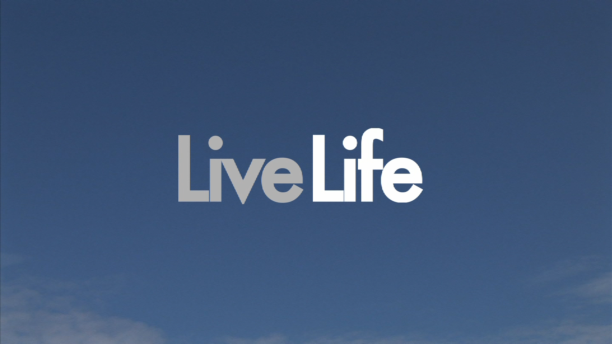 It was the long, 3-day Memorial Day weekend and we all look to that as the official start to Summer – at least as far as Chicago Summers go. We have about 96 days of it so we relish the time to “get out in it”, especially considering our sub-zero Januarys and Februarys (brrr)

In addition to lots of activities – Graduation Parties, Barbeques, yard work, food prep, you name it, rest and relaxation is part of the menu as well. Hopefully, you had a chance to sleep in a little bit.

A lack of sleep, or sleep deficit, is endemic to our 24/7 cycle and has been known to shorten life span, contributing to diabetes, heart disease, Alzheimer’s and obesity. There are studies that you cannot make up for a sleep deficit and committing to at least 7 hours each night results in a healthier you: mind, body, spirit – and productivity!

Until this last week.

In fact, a recent study of 43,000 individuals in the Journal of Sleep Research found that adults under age 65 who got only 5 hours of sleep at night had a higher risk of early mortality than those who consistently got at least 6-7 hours. But (you knew that was coming) the study also found that those who caught up over the weekend by sleeping in until they awoke naturally had no increased risk of mortality compared with those that kept to a routine. This suggests to the scientists that it was more the overall average individuals get that impacts their mortality.

Turns out, it’s better for you than previously thought – you CAN catch up on the weekend. So make time to sleep in, nap, stretch out on the hammock this Summer. It may just extend your life.

To better support the current and future entrepreneurs in our communities, Fresh Start Business Incubator and LifeWorking Coworking are... View Article